“People sometimes just need a reminder to slow down,” Nickerson said. “The truth is, every town in the country struggles with speeders. I am hopeful that an awareness campaign about speeding through town, encouraging people to be kinder, gentler to the neighborhoods that we pass through, might be effective.”

Nickerson said,  “We can post speed limit and stop signs and crosswalk warning signs but if they are not obeyed, what’s the point.  Police enforcement has been the key in our society to control the speed.  The EL police force does a good job enforcing the traffic rules but they can’t be everywhere.  In addition, our small force is already taxed with numerous calls for service in our busy town.”

The formation of this task force started as a grassroots effort by citizens from multiple neighborhoods in town concerned about speeding and people driving thru stop signs. “ We had a meeting of concerned citizens and determined that the best course of action would be to focus our efforts on developing a campaign to encourage safer driving habits.  Speeding is a choice. Blatantly driving past walkers/joggers, children, bicyclists and dog walkers at unsafe speeds is incredibly disrespectful and dangerous.  This is a behavior and attitude problem that we hope to stop”.

It is expected that the task force will develop a campaign to remind drivers to be more kind and respectful when driving through our town (and region).  We are hopeful to involve high school students by having them develop art posters and Public Service Announcements that could be played on the Public Access channel, social media channels and the town’s website.  “With social media pages, we think we will be able to reach a large majority to residents.  We must always remember that wherever we are driving in our town, it someone else’s front yard. “

The first meeting will be open to anyone interested in helping.  The meeting will be held at the town hall on Monday September 23rd at 6PM.  Anyone with questions can call the First Selectman’s office at 860-691-4110. 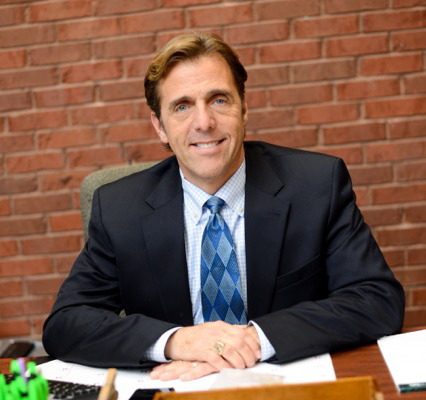